The 13th edition of the Festival Internazionale della Zuppa di Roma took place between April 13 and April 19 2020. This year SCI Italy chose to do it online, but wthey didn’t invest less will to exchange and participate.

La Città dell’Utopia collective considers the Festival as one of the main available instruments that they use to intervene in the present and to spread the seeds for the future society that they wish to achieve.

The Festival Internazionale della Zuppa can be traced back to the year 2001 in the city of Lille. It has spread widely around Europe since then, arriving to Berlin, Cracow, Barcelona, Madrid, Frankfurt, Bologna, and also reached Rome in 2008 thanks to Service Civil International. It found its home at La Città dell’Utopia, located in the heart of San Paolo neighbourhood.

The soup is a traditional dish for nearly all regional cuisines and serves as a thread that connects different cultures without making them uniform, but on the opposite, underlining their uniqueness. The soup is a simple peoples’ dish that can be prepared with the most humble basic ingredients and will still be unique and tasteful. It’s like a model of community where everyone contributes for the common result and no one prevails on the others.

This year they decided to dedicate the Festival Internazionale della Zuppa to the partisans of yesterday and today, that is, to people who sacrificed their own lives, aiming at freedom, equality and social justice for the future. To those who still dare to oppose the status quo, risking their lives even today, in our historical context defined not by wars between armies any more, but by the violence of the repercussions that people suffer. To everyone who protests from Syria to Hong Kong, from Palestine to Chiapas, on the squares of Chili, Algeria and Lebanon, in Val Susa, Salento, Sardinia, and on the streets of Rome, where to reclaim your own rights means to risk finishing up in jail, as per the last security decrees. They dedicated the festival to all those who managed to combine the politics of care, mutualism and solidarity, being active in their territories in support of the most vulnerable social groups of the population, who suffered the most the pandemics and it’s social and economic consequences. The festival is dedicated also to those who managed to report on the police state in the making. A state that tries to hide its true face behind contradictory information about the pandemics and blames people: draconian measures taken today will have their impact tomorrow. We’ll need to resist and free ourselves in order to create new worlds.

Can we call the period we live in “fascism”? The answers vary, as do the respective analysis, according to the geographical, social, cultural and political backgrounds of the respondents. Each answer allows SCI Italy to make a step towards the creation of an antifascist toolbox, which we need now more than ever. They want to contribute, together with many others who do it, also through this festival. Because, using the right method, we could take advantage of every occasion to make acts of resistance and liberation. 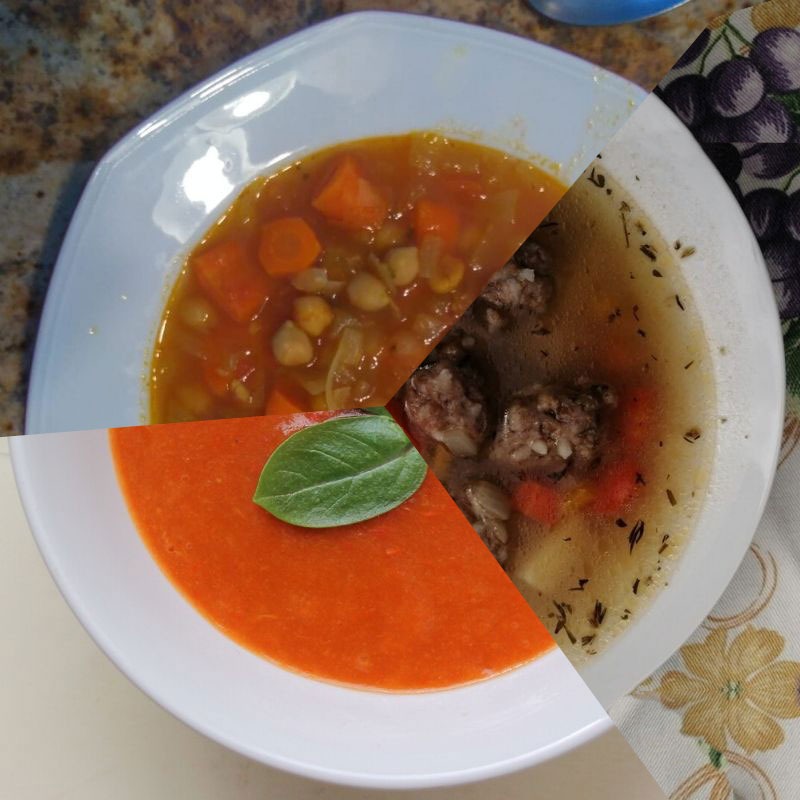 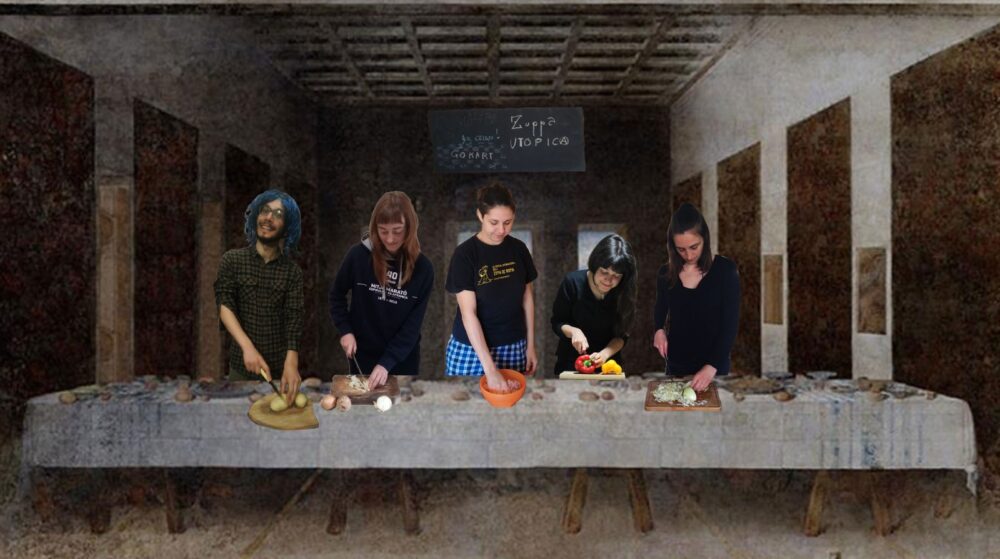